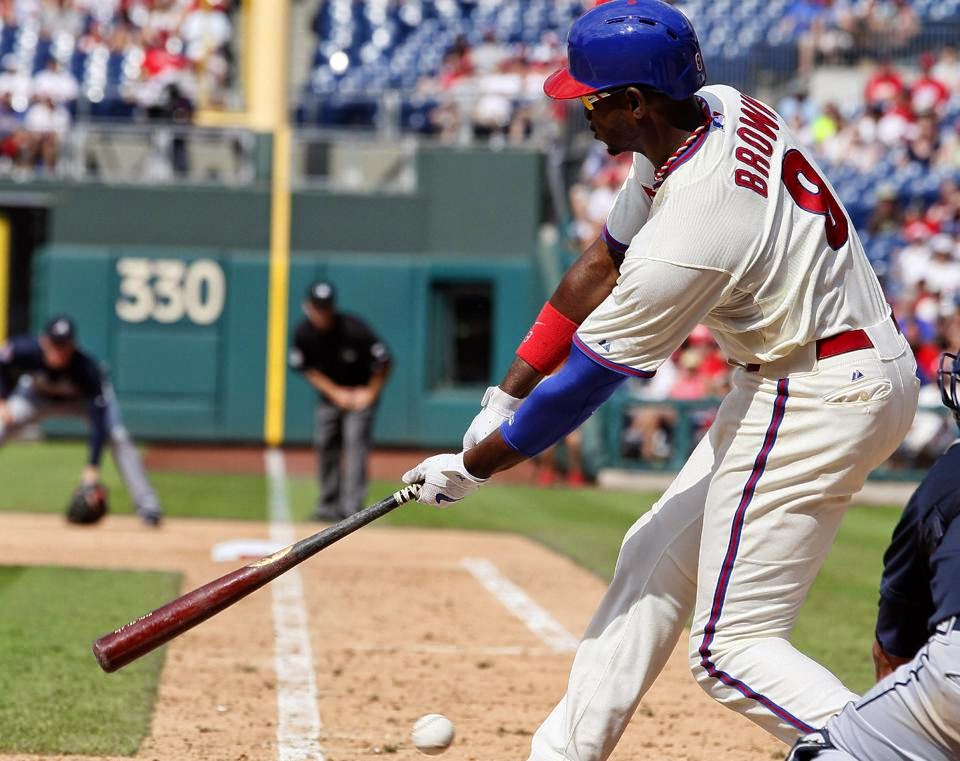 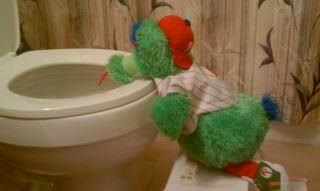 I was working around the house this weekend. I enjoy listening to the Phillies on the radio when doing yard-work. They dropped 4 games to the Braves...including a double-header loss. The Phils are in last place in their division and it does not seem that they are going to right the ship anytime soon.

The wife and I went to Quebec City last week while my son was at Collegiate Development Rugby camp at Dartmouth College. When I come up for air I would like to post some photos of that breathtakingly beautiful city.....and posy about Corey Ford...a true sportsman and Dartmouth legend,
Posted by Main Line Sportsman at 2:51 PM 2 comments: Links to this post

The World Cup in 10 Seconds 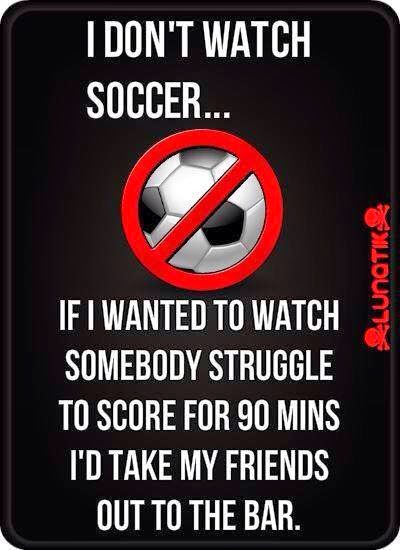 Posted by Main Line Sportsman at 11:56 AM 4 comments: Links to this post

As fans around the globe focus on the World Cup games....I can only seem to focus on how much these guys look like pussies when they dive and flop and writhe about in feigned agony. Grow a pair guys. Some of these floppers make Sydney Crosby look stoic.
Posted by Main Line Sportsman at 2:24 PM No comments: Links to this post 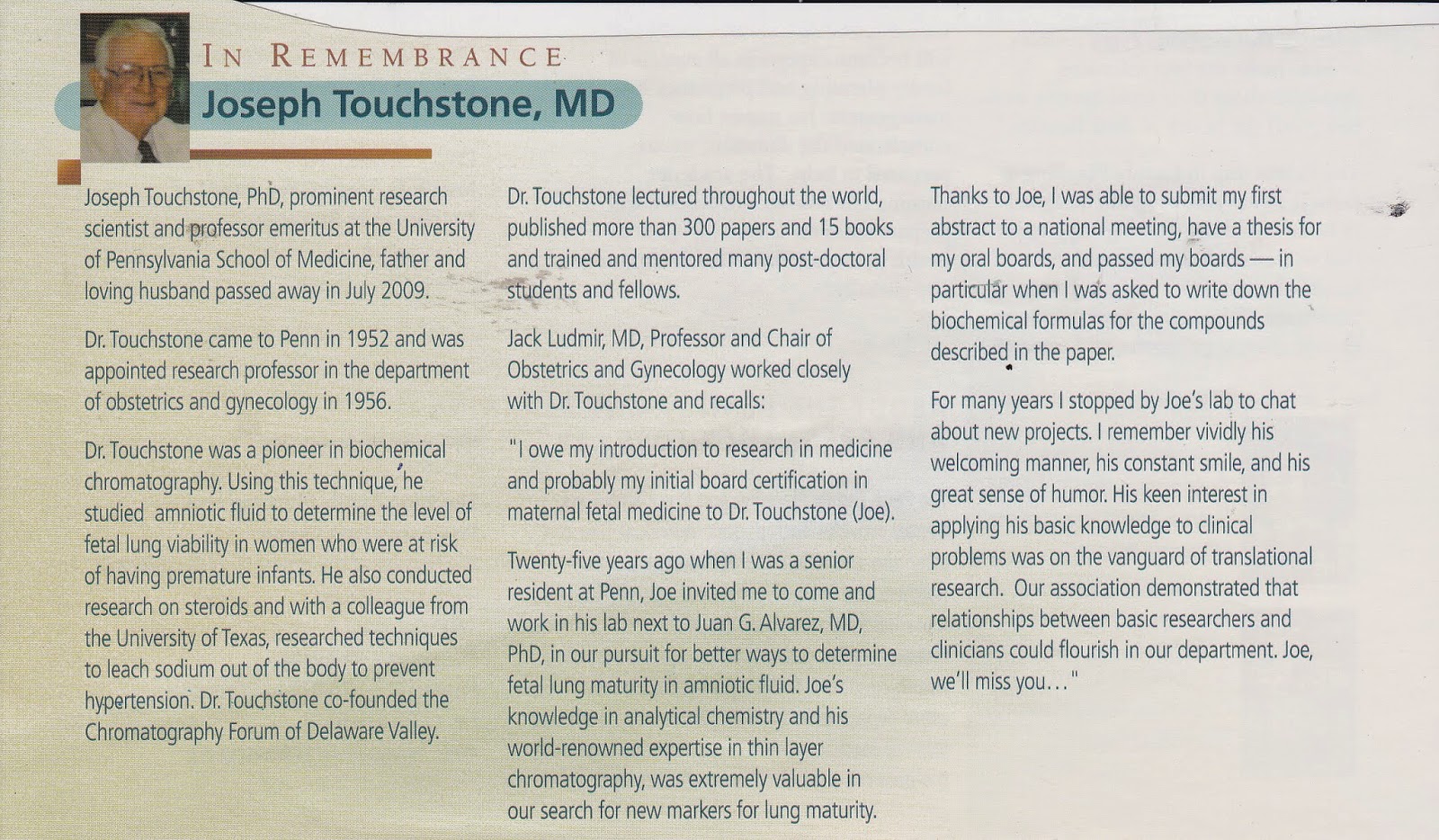 My old man has been gone 5 years now. I still miss him.
Born in Soochow,China in the 20's, his father was an English professor at the University there and his mother was a Red Cross nurse.Thanks to a malaria epidemic in China, and a bad dose of quinine, my old man was completely deaf from around the age of 2 1/2. His parents and some very excellent teachers taught him to read lips so he never signed. Despite this handicap, he excelled academically and got a PHD and landed a post at the University of Pennsylvania where he ran a lab and did research for 35 years.
He was a scientist...but he was my old man. About women he told me: "If you cut a good one from the herd early...stick with it." This reference I think hearkened back to his days in Texas...and it was sound advice as I married my high school girlfriend and never looked back.
He took me camping and fishing, we went to the Phillie's games and went bowling. He taught me to play squash and chess. He never missed one of my Lacrosse games and I can still hear him cheering from the sidelines when I ran the ball up field on a clear.
His advice during college was spot on and helped me navigate my way to graduate school. He got a bit teary eyed when I graduated from Law School.
He was always liberal with the hugs and praise but would call me an idiot if I was straying from the path and he would take off the belt and dole out a quick smack when my brothers and I were out of control....which was often in the early years around my house.
He lived life in a world of silence due to his handicap...but never complained and never had a bad day.
Since he was a lip reader, I could communicate silently with him. Standing in line at the bank I could mouth the words: " Look at the black socks and sandals on that dork" and we would chuckle at our private joke.
I can remember as a kid not being able to get my hands around his powerful bicep...a legacy of his days as a power lifter. Some pricks in his neighborhood in Arkansas when he  was about 12 called him a retard due to his handicap and once pissed on his head from a tree branch when he was below working on a tree house. That incident sent him to the barn where he started lifting tractor axles and hay bales to build a body that he let loose on the pisser several months later...and administered a sound ass-whooping. Later in college he hit the gym and could bench like line-backer. He could hit a golf ball a mile and his lack of hearing gave him a level of concentration foreign to the rest of us. The latter led to his success in the academic world of scientific research.

He died at 88 and several months prior he told me how proud he was of me...and I told him how great a Dad he was to me. I told him I loved him frequently and my son is his namesake....another item that brought a tear to his smiling eyes. This weekend, when my kids wish me a Happy Father's day...I wil think of my old man. I miss him.
Posted by Main Line Sportsman at 12:15 PM 4 comments: Links to this post 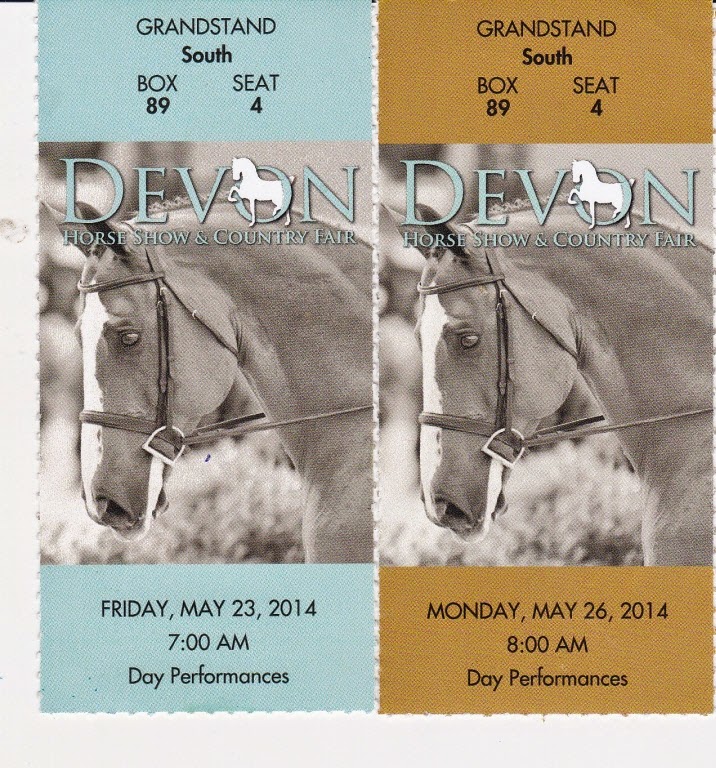 In addition to the Indy 500, Memorial day weekend affords us the largest and oldest horse show in the U.S.A. The $100,000 Grand Prix of Devon finds the best horses and riders in the world competing in show jumping that is a treat to watch.
Posted by Main Line Sportsman at 12:05 PM 1 comment: Links to this post 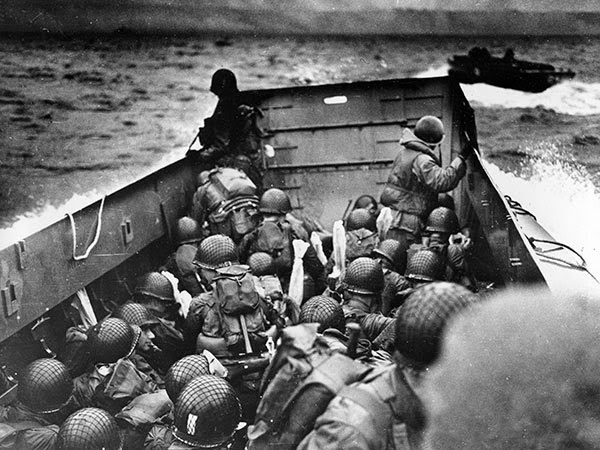 Courage...Duty...Balls....bless them.
Posted by Main Line Sportsman at 12:40 PM No comments: Links to this post 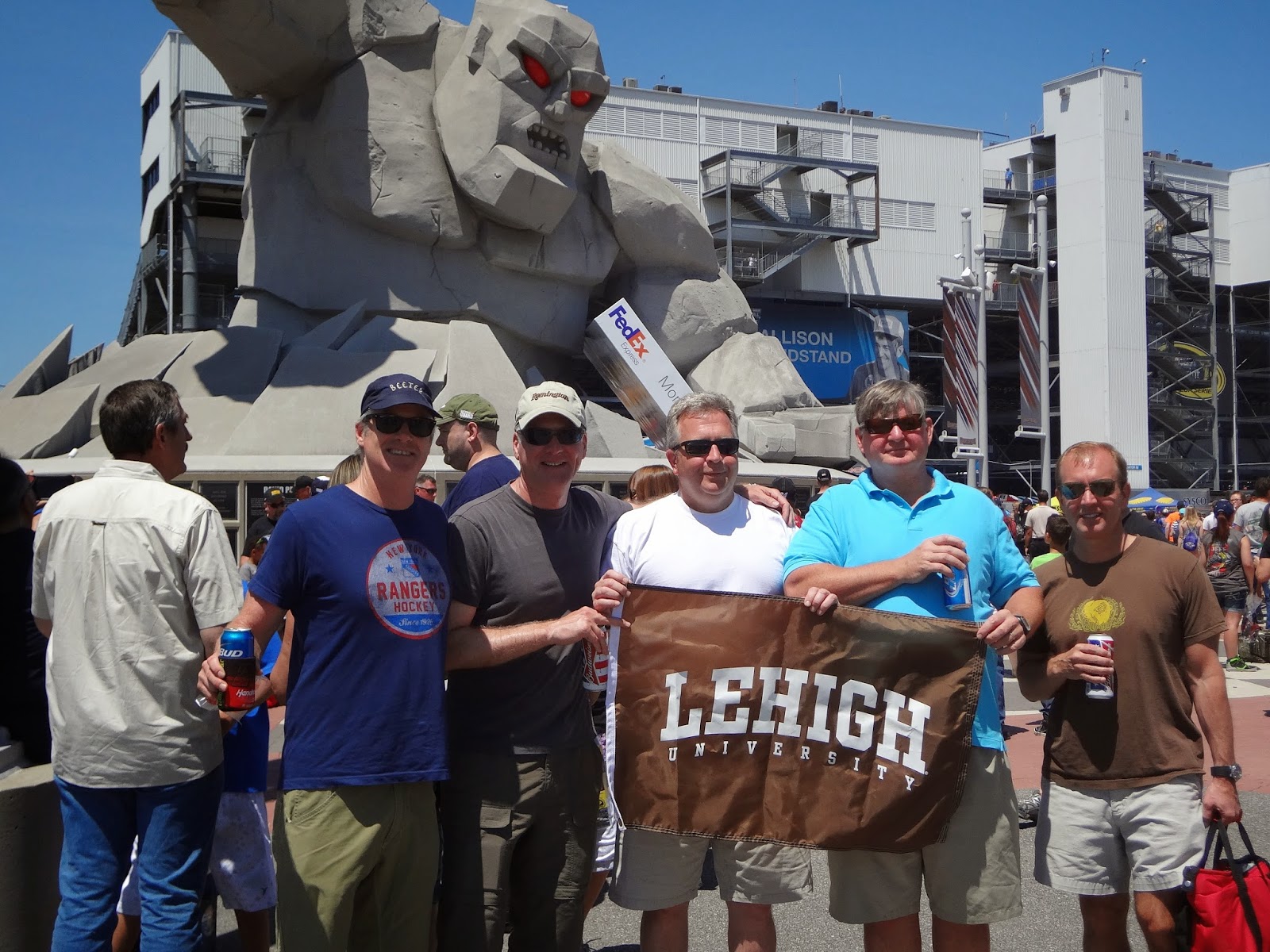 I got together with the Lehigh boys this weekend. We met up at my hunting club to drink some beer, shoot some clay pigeons, eat some crabs and attend the 400 mile Nascar race at Dover International Speedway. 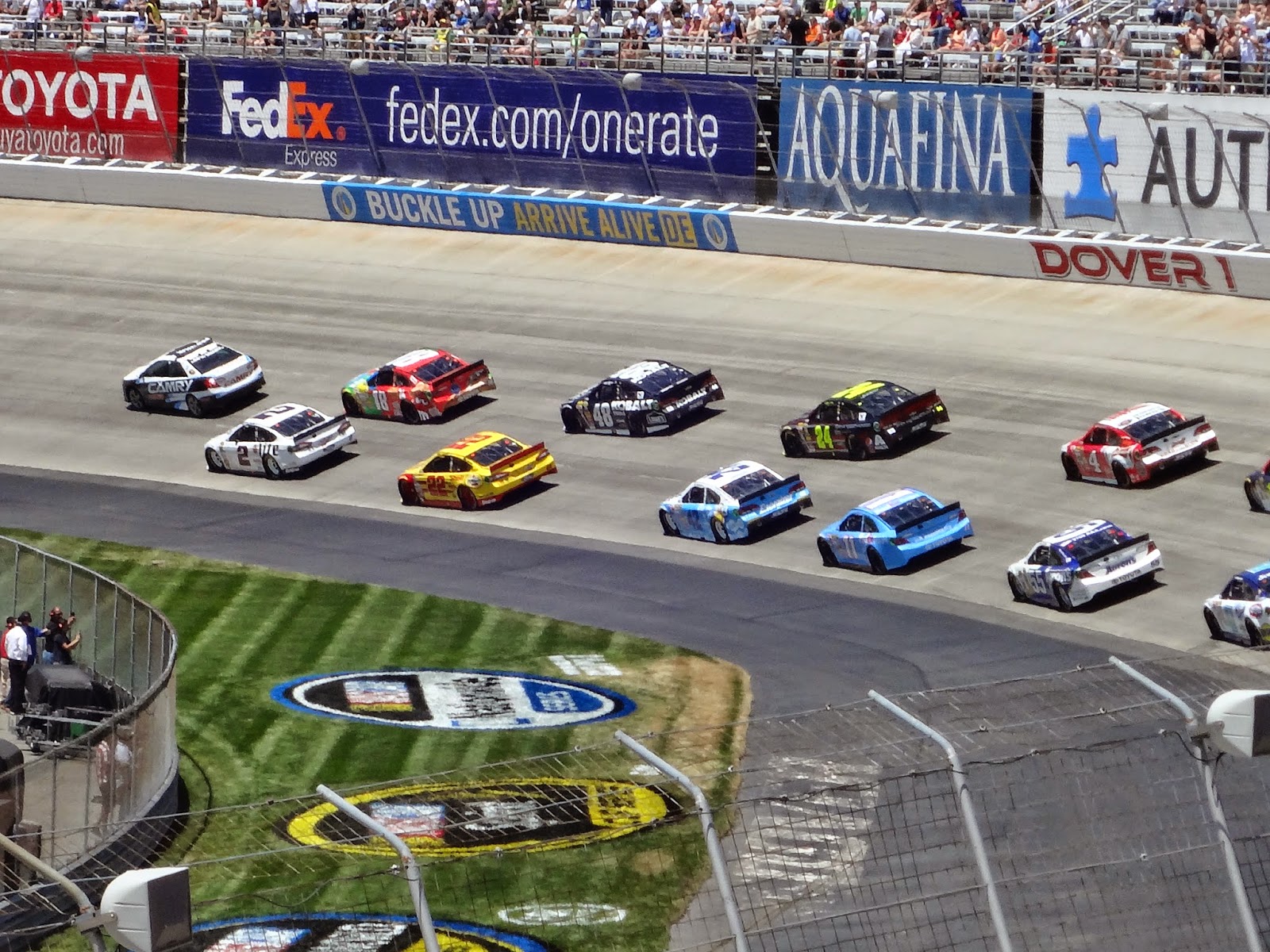 The track is only a few miles south of where my club is located so the logistics were perfect. 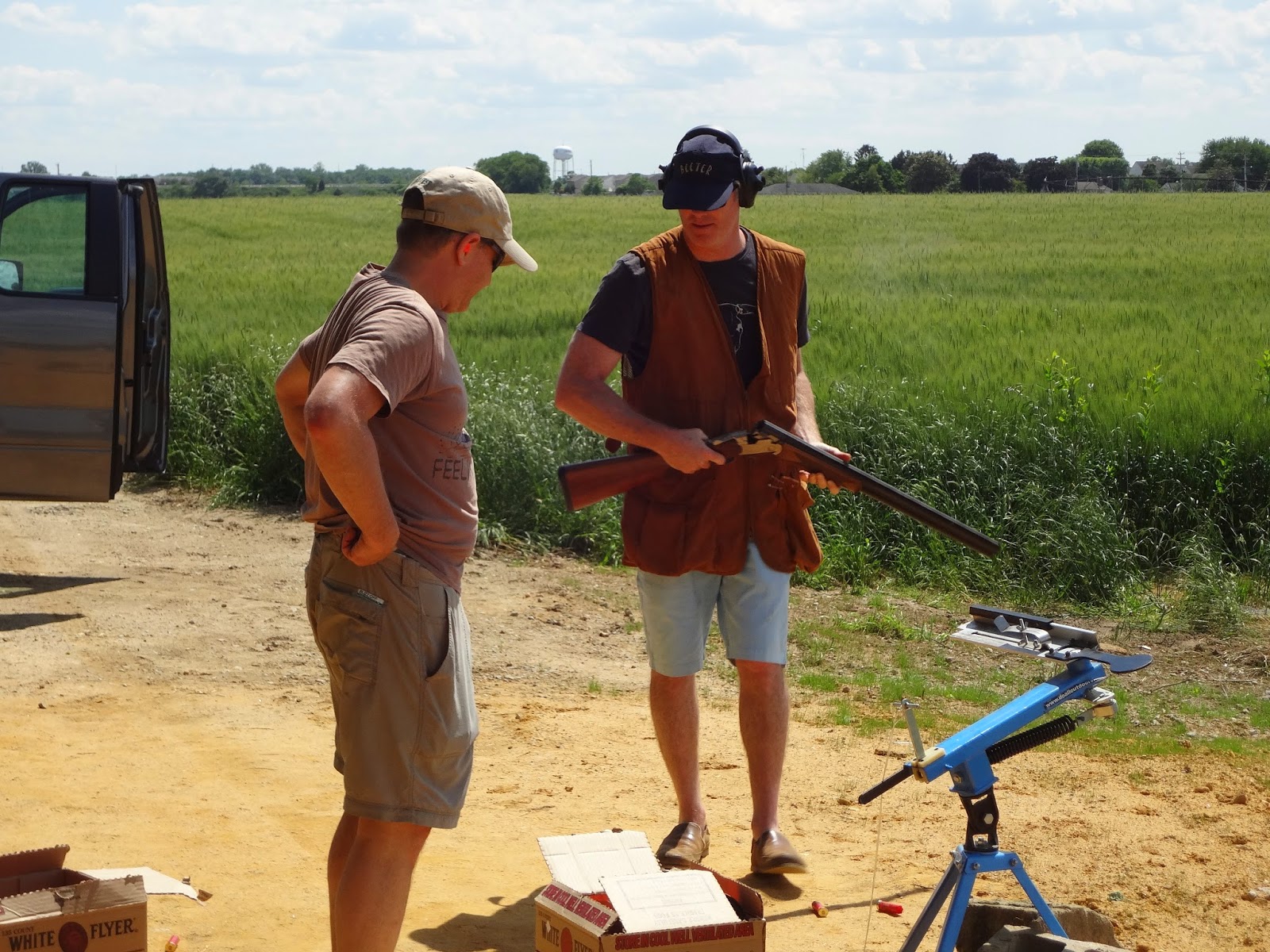 Friday evening we hit Sambo's Tavern for several dozen crabs and pitchers( Driver Jeff Gordon and his crew were at the next table.) Then it was back to the Clubhouse for poker. 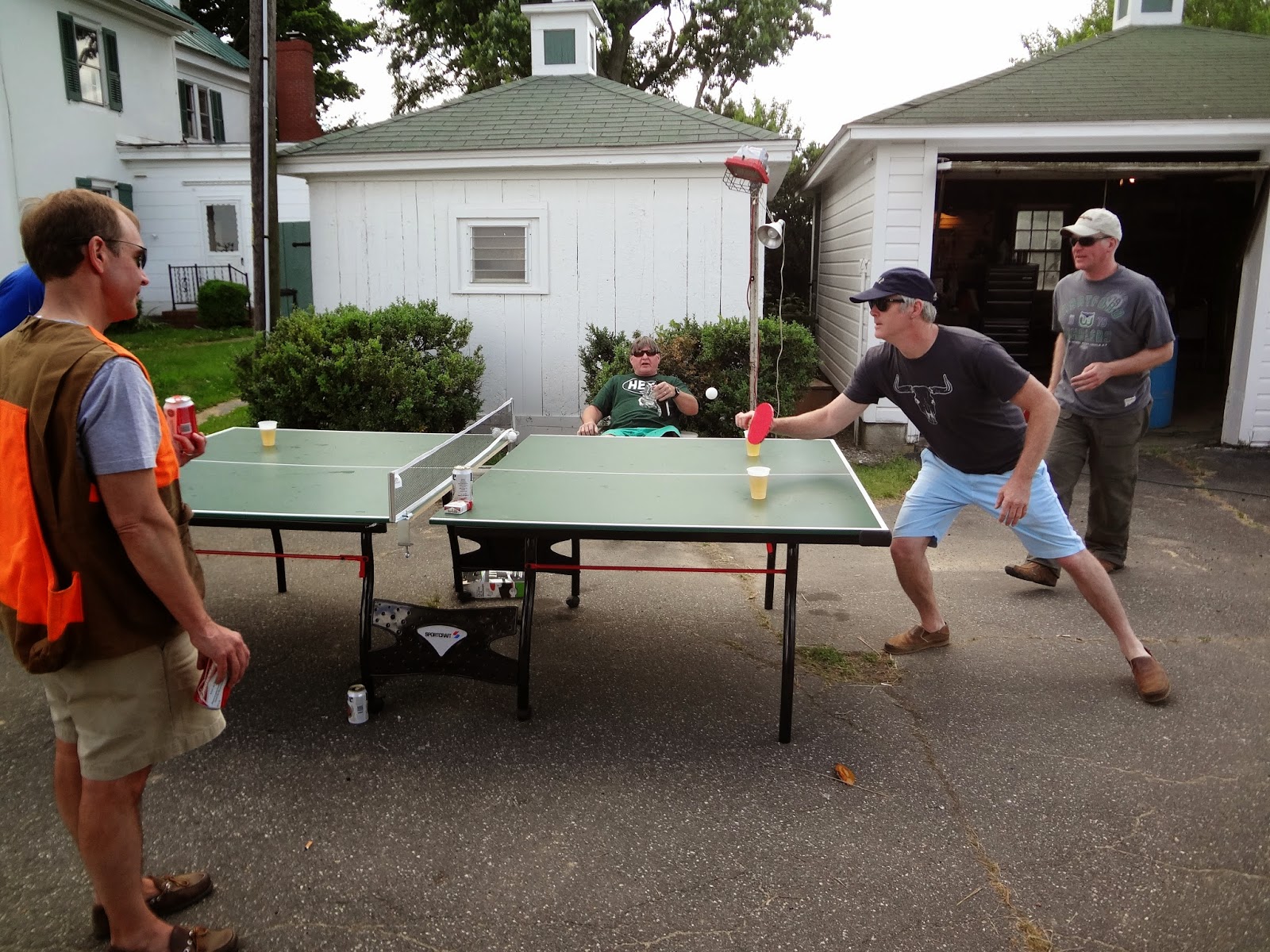 Saturday we shot 2 boxes of clay birds and then played the traditional Lehigh frat version of beer pong. After a dinner of grilled rib-eyes and potatoes baked in the coals and corn, we summoned a van service to take us to the casino in Dover. Dice were thrown and blackjack was played and the laughs were uproarious.

Sunday was race day....the weather was perfect and the beers were ice cold and the cars were roaring around the one mile oval that is Dover. All in all....a splendid weekend with the boys and the essence of a sportsman's outing.
Posted by Main Line Sportsman at 4:17 PM 1 comment: Links to this post