All Gave Some...Some Gave All. 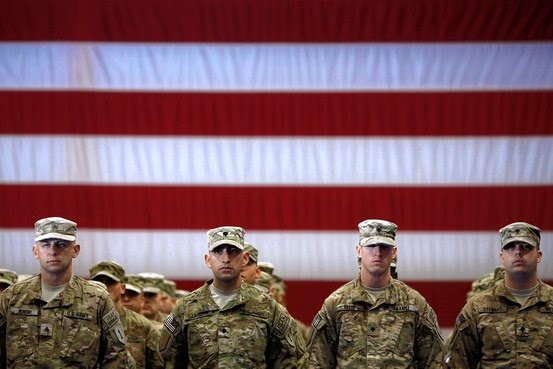 This is a phrase I have read in several memes and e-mails. When you know guys who have been in combat you get the part about "all gave some." Something about them was lost or damaged or wounded when they watched a comrade die or when they cut an enemy in half with an M-60 from the door of a Huey. When I used to talk to my Dad about his brother Tom who died in WWII in the Pacific theater, I conceptualized the "some gave all" quotient.
Most of us have never been in any scenario even remotely like combat.
So this weekend when we "celebrate" Memorial Day....let us remember what this day really honors...the Americans with the guts and the balls and the sense of duty who shouldered a weapon so that our Nation would be safe.
Posted by Main Line Sportsman at 6:18 PM No comments: Links to this post

The Greatest Spectacle In Racing Posted by Main Line Sportsman at 3:52 PM No comments: Links to this post The thing about leasing an 800 acre farm for a duck hunting club is the work involved. There is brackish river and marsh water surrounding the farm where we have our duck blinds. However, the Farm boasts a fresh water pond that really attracts the birds. The dam that supports this pond has needed repair for some time. This week we finally got around to tackling the job. Luckily, Sandy can operate heavy equipment and has access to same. This helped significantly. We did do serious shovel work though...and moved about 3 tons of dam material one shovel full at a time. Hell, I got an advanced degree to avoid this kind of labor. 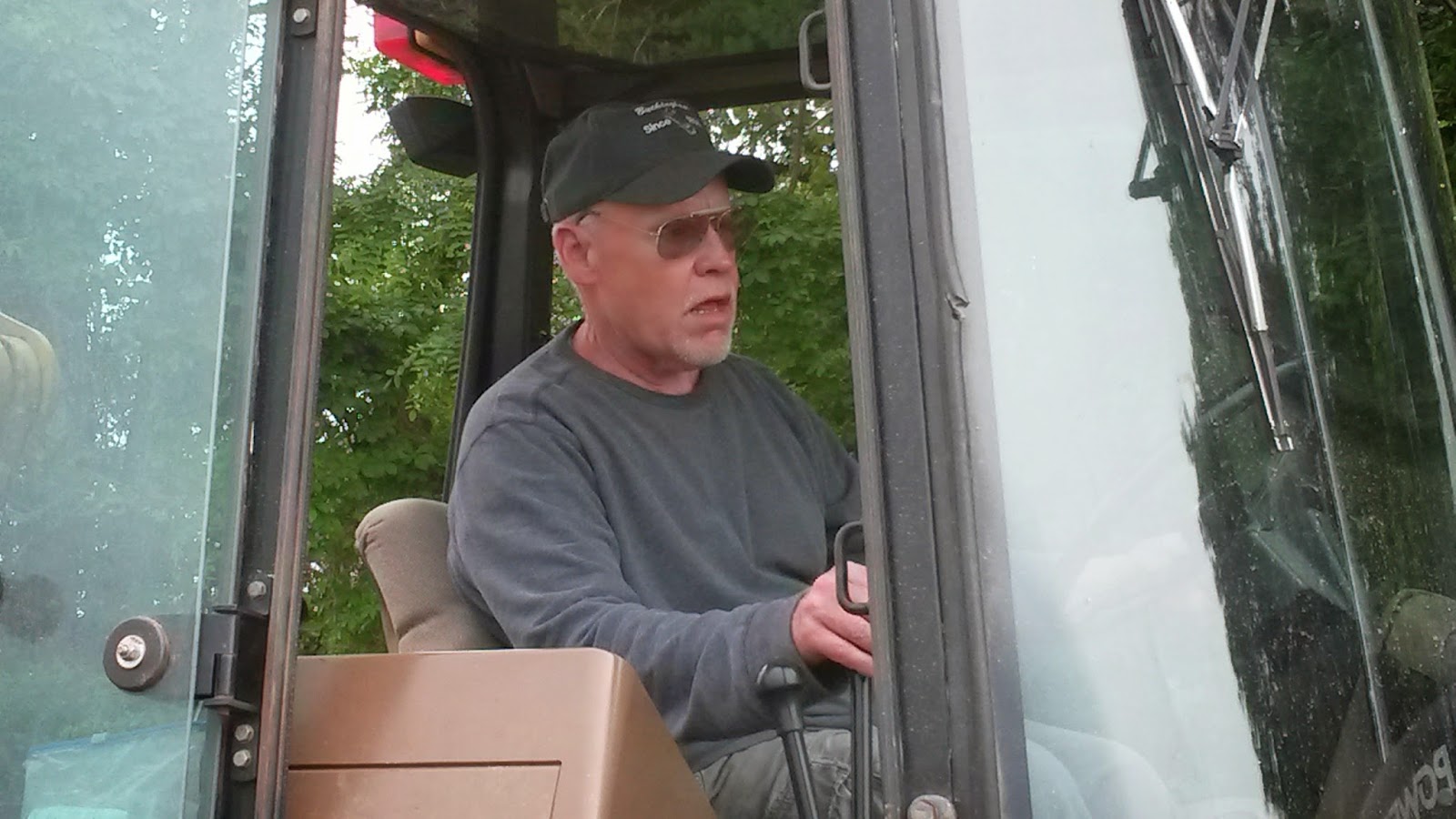 In addition to Sandy's big rig skill, Dave is an Engineer by trade and designed and supervised the drain and agri-box and valve set up on the dam so we can control water flow. Once the season rolls around we can flood some corn and really create a bird magnate. 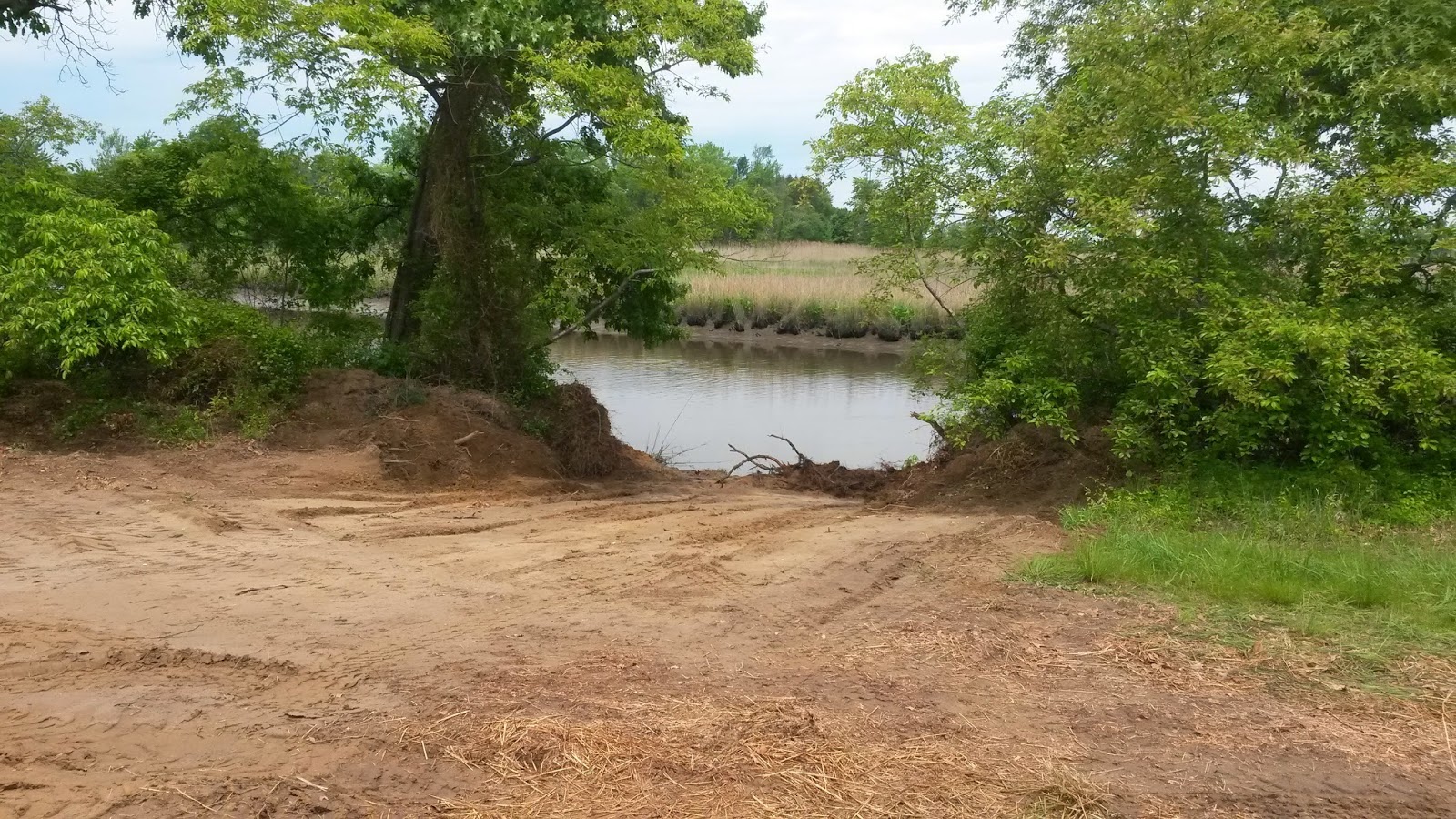 Since we had the equipment on site...we also expanded and improved on of the boat ramps on the river to make it easier to put the hunting boat in and access new and better hunting spots. 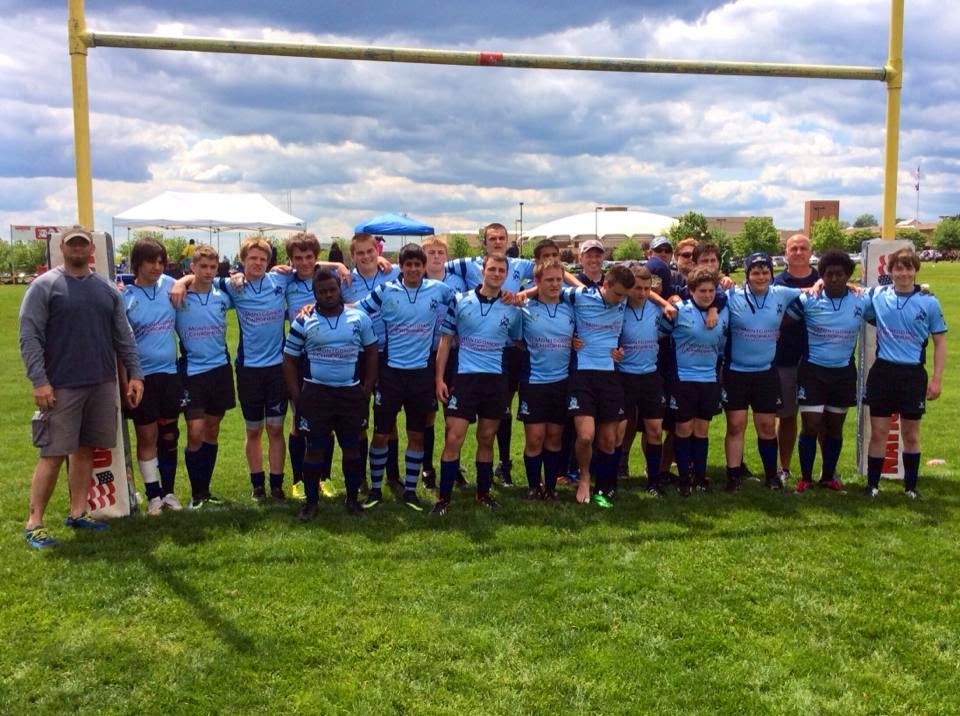 Lastly, but most important....my son's rugby team made it to the Penna. State Championship finals. They played hard but were bested by a Club from West Allegheny that was just more skilled in the finer points. To add to the excitement, my son has been nominated to try out for the state all star team. His play was evaluated during the championship game and we will learn soon if he made it. 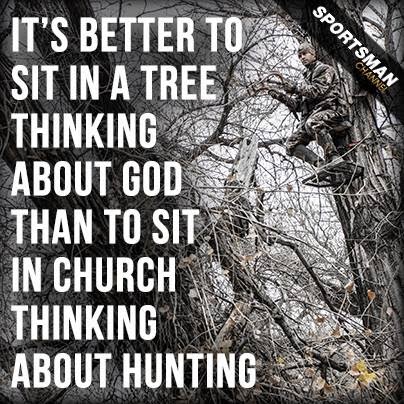 I was on  a radio show the other day speaking about professional issues. One of the other panel members was a Presbyterian minister. The subject of my own faith came up in an off-air discussion and I said I am somewhat of a lapsed Episcopalian.
I was raised in the Episcopal church and spent many an early Sunday morning standing a post as an Acolyte. In my later high school years I am none-to-proud to admit I was sometimes hungover during these services and spent a portion of the service beseeching the Almighty for divine intervention regarding the symptoms of same.
These days, I generally refer to myself as a CEWF Episcopalian: Christmas,Easter,Wedding,Funeral.

Nevertheless, I staunchly agree with the sentiment stated above: Some of my most spiritual and religiously contemplative moments have occurred in a duck blind or a deer stand.
Posted by Main Line Sportsman at 5:46 PM 5 comments: Links to this post 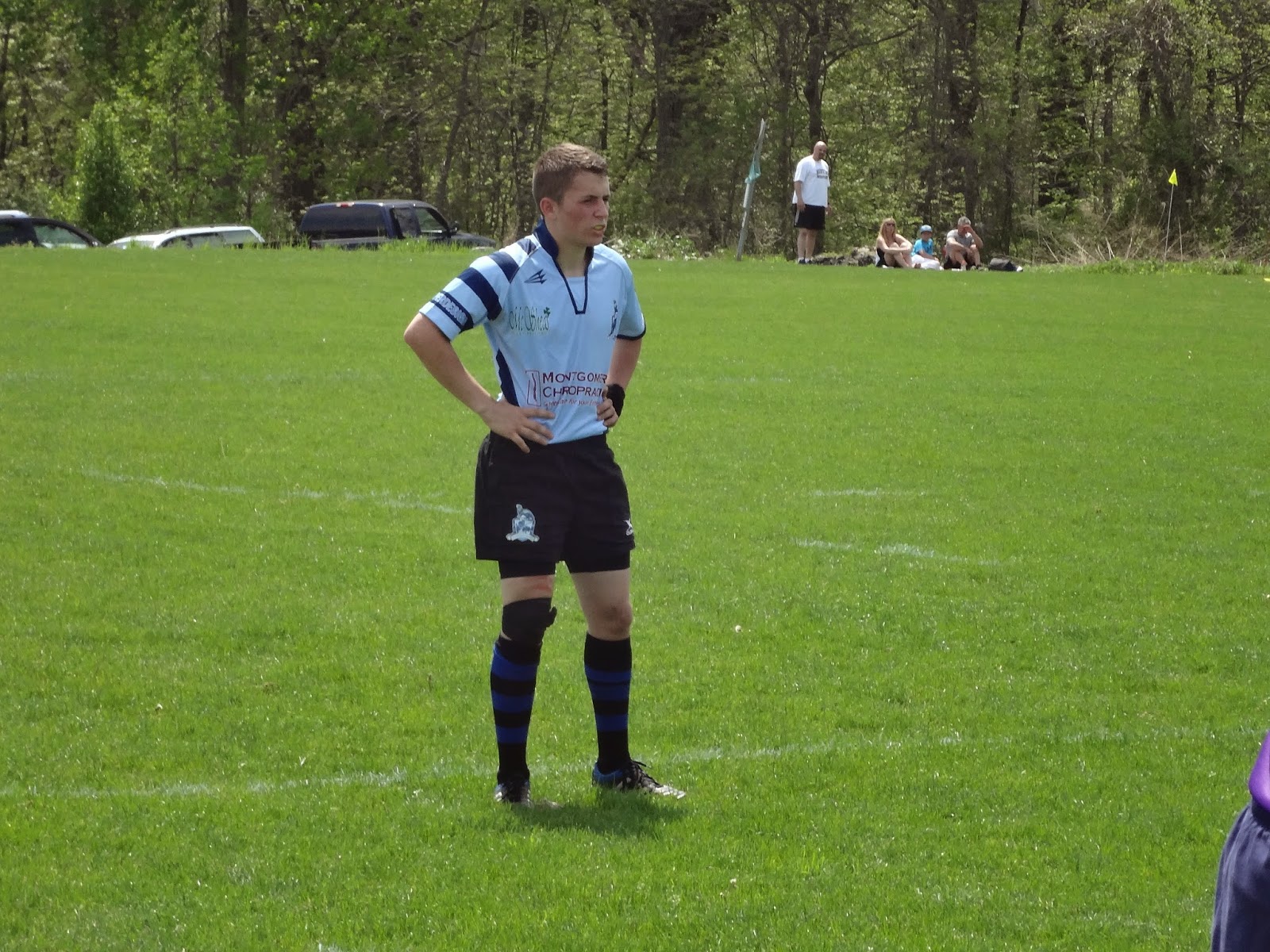 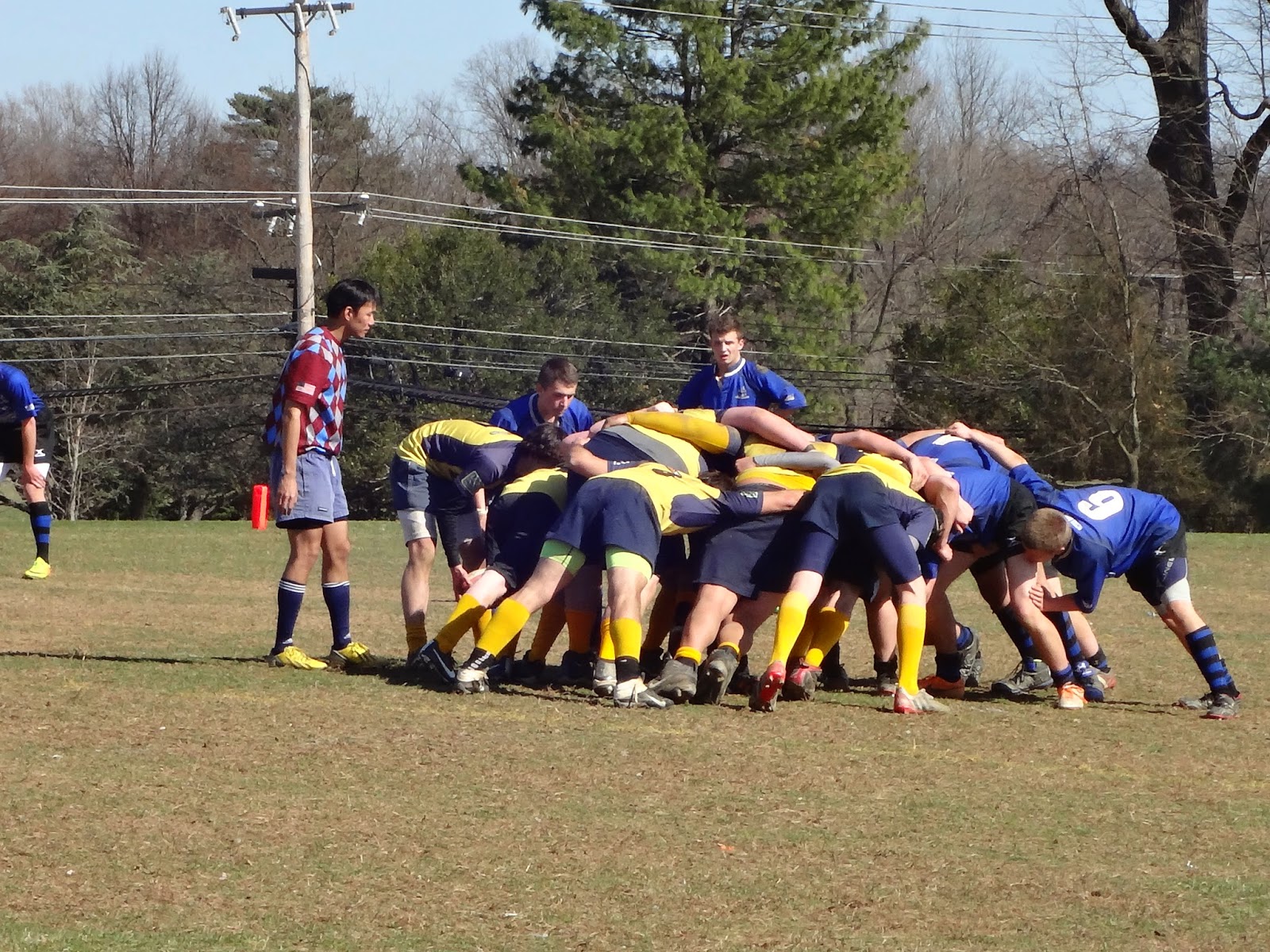 Yesterday my son's rugby team won their match in the first round of the PA State play-offs. The beat a very tough team from West Chester. With each match I watch I acquire a bit more knowledge about the game, what is going on and why. Watching yesterday's match was great fun and the sidelines were filled with enthusiastic spectators. The kid is really enjoying the sport and there is rumor he will be nominated for the All-Star team as scrum-half....after his first season....needless to say I am impressed and proud.
As an aside, my old high school lacrosse coach was at the match...his grandson was on the other team. I had a wonderful chat with the man and caught up with someone who was quite important in my life at one point.
Posted by Main Line Sportsman at 6:55 PM No comments: Links to this post

How Good Were the Good Old Days?

How Good Were the Good Old Days?

Click on the link to read the article. While  you are there...consider joining Ducks Unlimited if you are not already a member. It is a great organization for environmental lobbying, conservation,information and resources.

The guys I duck hunt with range in age  from early 40's to late 60's. There is always discussion of how good or bad the hunting was in years passed. This article from DU offers some very interesting insight about the long term trend and various climactic and related conditions that lead to good or bad years. For this hunter...the earnest hope is that this 2014-2015 season will be great! 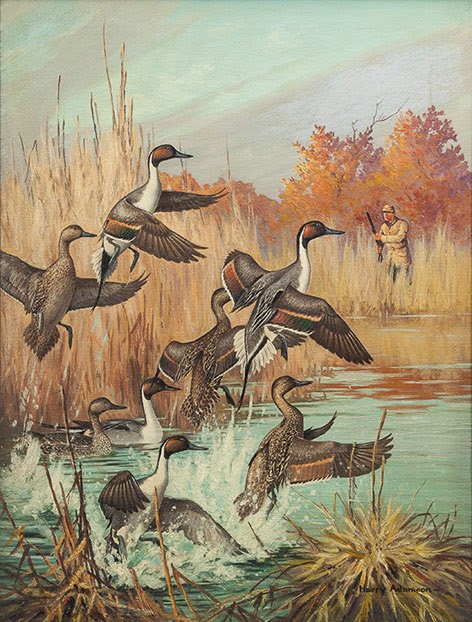 Posted by Main Line Sportsman at 11:41 AM No comments: Links to this post 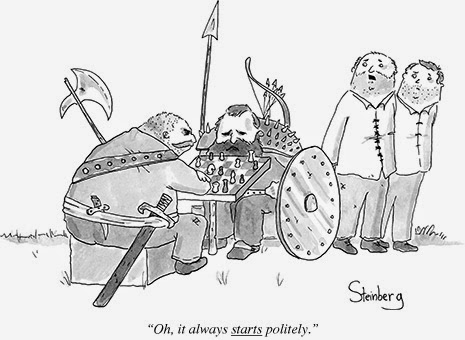 I play quite a bit of chess. My Dad and Uncle started me when I was but a young spud. I have always enjoyed the game. Now that I can play timed games on-line it has transformed the experience. I have played young U.S. Marines who were stationed in Okinawa and Latvian widows and Brazilian teens and men from India and Russia and Greece. Long gone are the days when I played by mail with my Uncle who lived in Connecticut. The glacially slow pace of that arrangement was in retrospect quaint but would frustrate a player today.
Posted by Main Line Sportsman at 11:53 AM 1 comment: Links to this post 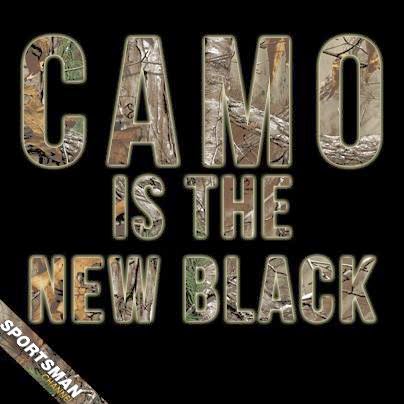 Posted by Main Line Sportsman at 6:13 PM No comments: Links to this post